Ovens are one of the most important appliances in the kitchen. In addition, steam ovens are now widely recognized as a superior alternative to conventional ovens for the preparation of healthier foods.

A steam oven, in addition to reducing cooking time and improving reheating results, is an effective option for microwave ovens in many situations.

In this article, we listed the Best Steam Ovens in Singapore. Scroll down to see what we have listed for you!

Are Steam Ovens Worth it in Singapore?

Steam cooking is generally considered to be a healthier option than baking or frying in oil or fat.

The natural textures, colors, and flavors of the food are preserved, as are the nutrients and vitamins that were originally present.

Besides that, it is more efficient, significantly reducing cooking time, which is especially important when preparing large quantities.

By keeping food moist and lessening cooking time, steam baking is generally regarded as the healthiest method of cooking because it helps to retain more nutrients in the food during the cooking process.

Perhaps a steam oven such as the Panasonic Cubie Steam Oven might be a good option. It cooks your food using steam, which allows you to use less oil.

You don’t have to worry if you don’t know how to use a steam oven because it has 16 preset auto cooking programs that you can select by pressing a single button.

Those who are unfamiliar with using a steam oven need not be concerned because it comes with 16 auto cooking programs that can be selected by simply pressing a button.

Steamed fish, egg, buns, chicken, vegetables, yogurt, and cheesecake are just some of the options on the menu. Also included are prawns and spring rolls.

It’s quite remarkable, and the fact that it’s so simple to use makes it ideal for beginners. Begin living a better lifestyle with the help of this wonderful Panasonic Cubie Steam Oven.

The Toshiba Pure Steam Oven operates in a similar manner to a pressure cooker, but it also functions as an oven, allowing you to create pudding cakes and custard, among other things.

In addition to three pure steaming settings, a steam combination mode, convection baking, and frying modes are also available to you!

So you could use it to make steamed Hainanese chicken, or you could fry up some vegetables or salmon, or even bake a pizza with it.

Incredibly innovative, the Cuisinart CSO-300 Steam Oven incorporates all of the functions of a professional steam oven into a compact countertop design. It is truly one-of-a-kind.

This is a countertop convection oven with the ability to steam food completely.

Cooking with steam can reduce cooking time by as much as 40%.

There are nine single and combination functions to choose from. Any type of vegetable, fish, poultry or rice can be steamed or poached.

Alternatively, you can use steam in conjunction with both the Broil and Bake functions to produce roasts that are gorgeously browned on the outside while remaining moist and juicy inside.

Breads, rolls, and even homemade pretzels and donuts can be cooked in special ovens with special settings. Bake them in less time and achieve bakery-quality results.

The Panasonic NU-SC300BYPQ steam oven is equipped with a variety of steam functions, including steam, superheated steam, convection, and grilling options.

Food is cooked at an extremely high temperature (up to 250°C) by the superheated steam produced by the appliance, resulting in more even heating and shorter cooking times.

This microwave steam oven with a capacity of 27 liters includes a built-in steamer as well as a microwave generator. It also has Auto Cooking technology, which allows you to customize the cooking time based on the weight of the food. After that, the steam oven will automatically select the appropriate power level and cooking time for you.

Its inverter-technology allows you to brown your meats on both sides without having to turn them manually, which saves you time and effort.

There is no limit to what you can cook in this steam oven: you can steam or bake or roast. It can also grill, defrost, reheat and dehydrate food. This is the best steam oven in Singapore to choose if you want something that can do a variety of tasks.

Designed for quick meal preparation, the Hitachi MRO-AV200E Superheated Steam Microwave Oven is a multi-functional oven from which it can cook a variety of dishes.

The Hitachi Steam Oven MRO-AV200E has one of the broadest ranges of cooking methods available on the market, thanks to its 129 different recipes and 36 functions.

Because it is manufactured in Japan, you can rest assured that you are purchasing a high-quality product.

The Sharp AX-1700VM Water Steam Oven is a multi-functional oven that allows you to cook more nutritiously and efficiently.

Because of its superheated steam technology, hot water steam up to 250°C can be distributed evenly throughout the entire oven.

This Toyomi Toast and Steam Oven allow you to toast and steam your food in a very short amount of time.

Using steam and the powerful 1300W heater, you can cook food up to 40% faster than you could with a conventional oven, while still retaining the nutrients, flavor, and moisture of your food!

This product includes a detachable crumb tray, which makes it easier to clean up crumbs and bits of food after you’ve finished cooking.

This product is also very reasonably priced for the high level of quality it provides. So, if you don’t have a lot of money to spend on a steam oven, you can get away with buying this one because the quality is almost as good as the more expensive models.

We’re going to meet the Xiaomi Mijia Smart Steam Oven! Xiaomi is a popular smartphone brand with a large following. However, it is not only the phones that have been successful. It is also a popular product in the home market.

This oven is equipped with a high-capacity evaporation pan with a power of 1200W. With this pan, you can cook your food in a short amount of time.

This steam oven also comes with an application that allows you to see how long your food is cooking. In addition, the application includes more than 50 recipes that can be prepared in this steam oven.

There is no need for a water inlet with this BRANDT BKV6132X built-in steam oven because it has a removable water tank. It comes pre-programmed with 9 automatic cooking recipes, allowing you to quickly and easily prepare your favorite dishes.

It is equipped with anti-scale technology, which helps to eliminate the possibility of limescale deposits, making cleaning a piece of cake!

Cooking your food in a steam oven helps to keep the nutrients in your food, and it is also one of the healthiest ways to prepare your food.

Some of the steam ovens listed above this article are multi-functional, which means they can be used for toasting, grilling, steaming, and even baking.

The fact that there are affordable steam ovens that maintain high quality as described in this article means that you won’t have to worry about not having a large budget when shopping for a great steam oven. 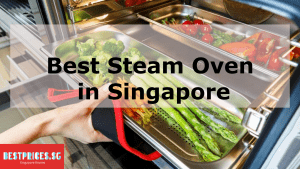 We have curated a list of the best steam oven in Singapore that will help you cook your favorite meals in no time. Check them out! 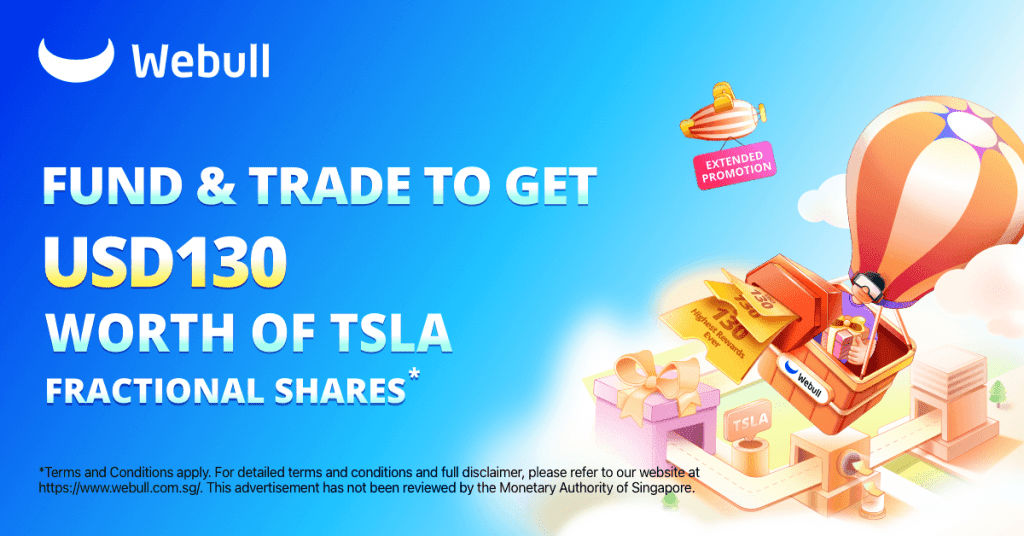 Best Baby Monitor in Singapore 2022 for Parents and Guardians

Where to Buy Doorbell in Singapore 2022

Where to Buy Rubbish Chute Singapore 2022

Where to Buy Moving Boxes in Singapore 2022

Are Apple Products Cheap in Singapore 2022

Where to Buy Water Heater in Singapore 2022

How to Get Free Baby Samples in Singapore 2022

We are a bunch of shopaholics aiming to cover  extensive reviews of products available online. You can call us the crazy freaks when comes to shopping in Singapore.